In this episode we squeeze some real vascular gems out of Martin and Peta, and talk about what a vascular assessment should look like, the importance of doppler use (and common mistakes made), we listen to some doppler waveforms live (and appreciate how relying on our ears alone may not be ideal), and identify the importance of good history taking and screening in individuals with known risk factors (particularly given that 50% of those with PAD are asymptomatic).

About Peta Tehan:
Peta is a podiatrist, and an academic at the University of Newcastle, Australia. Her research to date has focused on non-invasive vascular assessment of the lower limb. She has published papers on vascular assessment habits of podiatrists, reliability of Doppler waveform interpretation, accuracy of non-invasive testing in diabetes, accuracy of toe pressures, toe-brachial indices and post-exercise ankle-brachial index. Peta is passionate about empowering podiatrists to perform timely, and accurate vascular assessments which are tailored to their patient, in order to save limbs and lives.
Follow Peta on Twitter

About Martin Fox:
Martin works in a CCG-commissioned, community-based NHS service in Manchester; providing early identification, diagnosis and best clinical management of people with suspected peripheral arterial disease (PAD). Previous clinical posts have included NHS podiatry, high-risk foot teams and a leprosy street clinic in Kolkata. He has also worked on a professional executive committee for his NHS Trust, regionally in podiatry clinical effectiveness groups, nationally for Foot in Diabetes UK, the NICE Guideline Development Group for PAD, the College of Podiatry and he contributes to the All Party Parliamentary Reports on PAD. He presents at conferences and has written journal articles on various aspects of high-risk foot care and lower limb vascular disease. 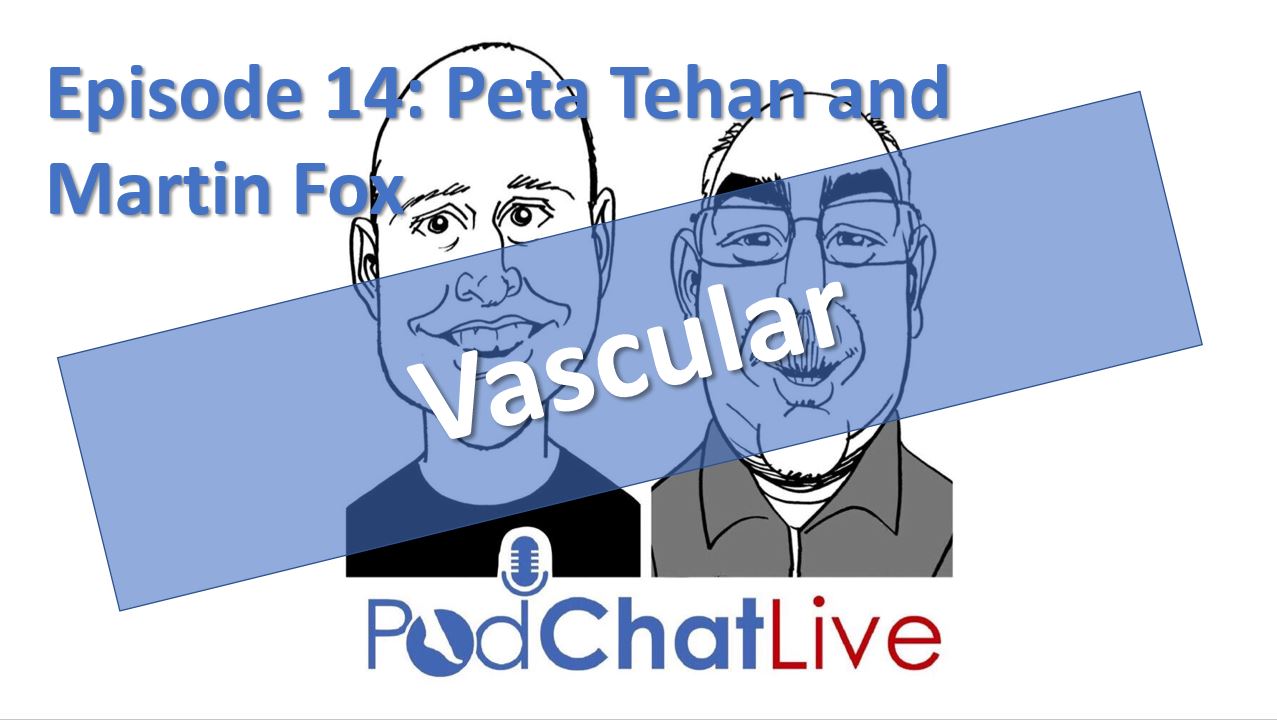