In this episode we talk with Michael Nitschke (“Nitta”) about the holy grail – running shoes that *might* reduce injury rates. In the week that Nike release the Infinity React we discuss the marketing behind the shoe, the study behind the marketing and take a deeper dive into the world of running shoes and their relationship/influence on injuries. How should (can?) we prescribe shoes to reduce injury? Is it all just about comfort? Will we ever actually know what we are doing…?

About Michael Nitschke:
Michael is a certified Sports Podiatrist (APodA) and a Partner at the sports and arthritis clinic in Adelaide. He spends his spare time as an athletics coach and distance runner, while a part time researcher looking into the training characteristics of runners at the University of Adelaide. 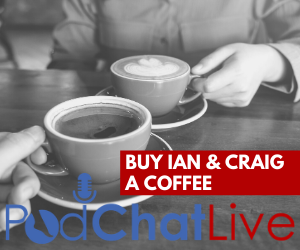 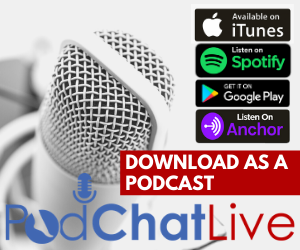 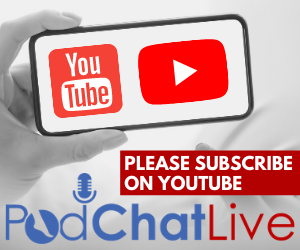 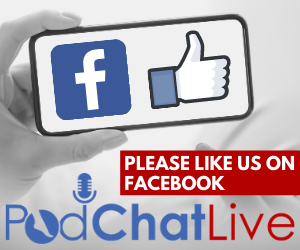