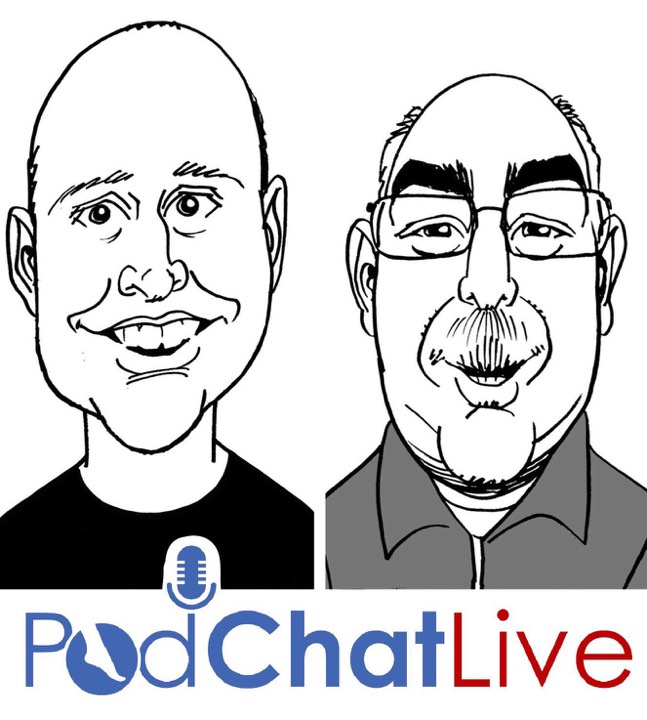 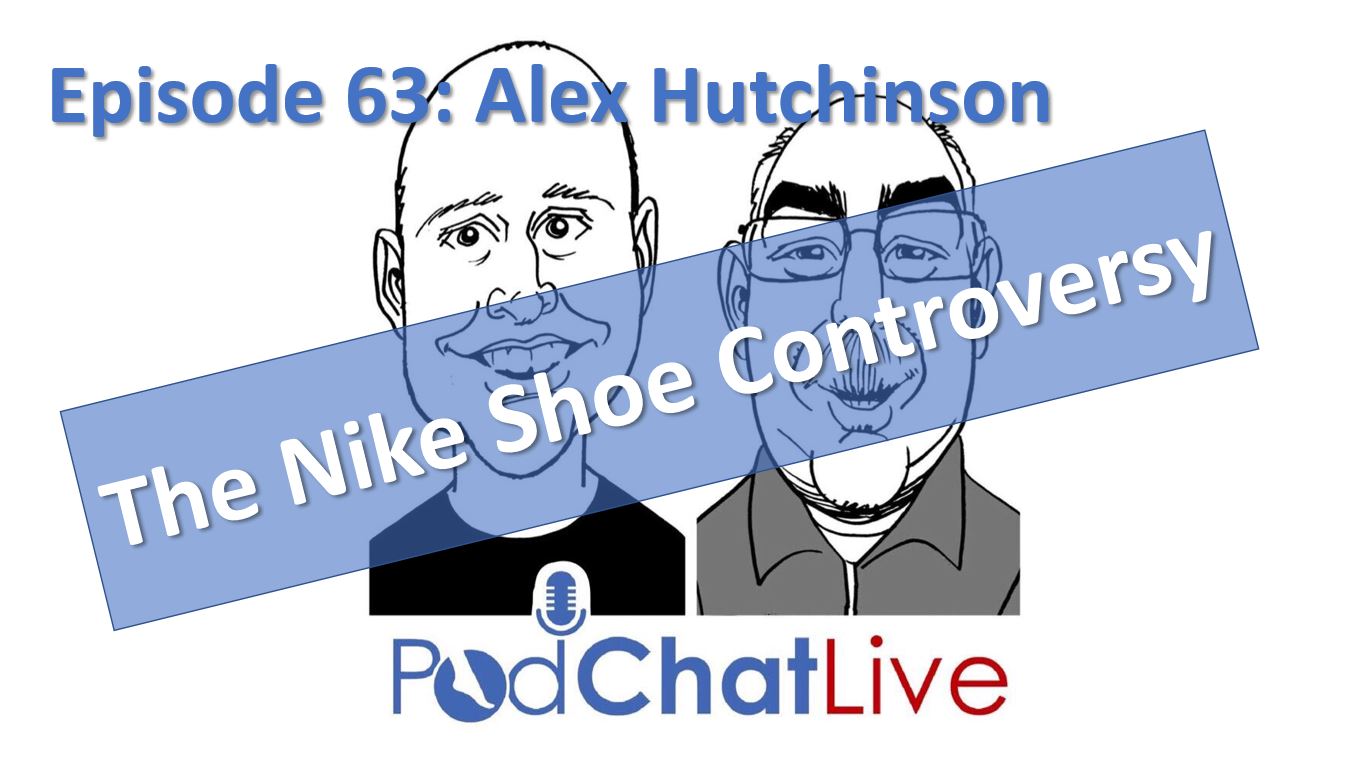 PodChatLive Episode 63 with Alex Hutchinson on The Nike Shoe Controversy